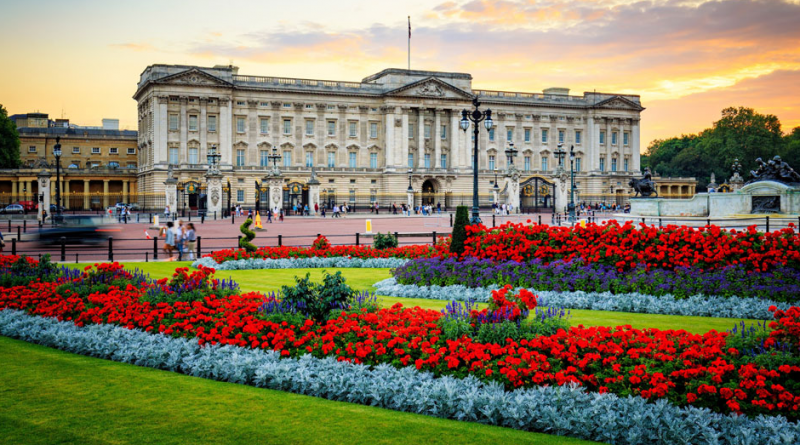 When the cold, gray Thames fogs creep in, spring lures to London. I introduce the highlights of the London during spring time. Enjoy!

The capital of the United Kingdom does not hibernate. The freshly scented spring definitely brings a change and fresh momentum to the city. The first rain showers in April heralds the beginning of the warmer weather and a series of outdoor events where Londoners and visitors alike take off their thick sweaters and enjoy the longer days.

The beautiful flowers in front of Buckingham Palace are a clear sign of the arrival of spring.

London’s green spaces are at their best in spring. The most popular floral symbol of the change of season in the British capital is the narcissus, which provides spring fever everywhere. The most beautiful places to admire are St. James’s Park and Green Park . There are thousands of yellow flowers cover the lawns in the spring weeks.

When the daffodils and their beguiling fragrance have faded, roses are already taking over their place. The most beautiful walks of rose parade is the pretty rose gardens of Regent’s Park and Greenwich Park. Even the largest botanical gardens in the world, the Royal Kew Gardens , is worth a visit in every season. In the springtime, visitors will walk through fabulous bluebells.

During the Easter season, the gardens organize large easter egg hunt and entertain young and old with numerous events around the theme of chocolate.

Magical spring walks among the bluebells at Royal Kew Gardens

The 42-hectare London Wetland Center was built in 2000 on an area that included four Victorian reservoirs. This gigantic wetland is home to about 140 species of birds, as well as numerous frog species, butterflies, dragonflies, lizards and even otters. An observatory with glass front offers a panoramic view over the lakes. In the spring, it is one of London’s favorite destinations when the bird chicks hatch from their eggs.

Even for architecture fans, spring is a special time in the British capital. Many historic buildings open their doors again for Easter for the first time after being closed all winter. Built in 1610, Red Hambrick House in southwest London, also known as Ham House, is a fascinating example of London’s architecture. The terrain drops down to the River Thames and beautiful 17th-century gardens invite you to explore.

London visitors are probably not the first to go cycling in the bustling metropolis. However, in glorious spring weather it is an unparalleled feeling to tour the popular attractions with a rented city bike instead of the subway. Best of all, pick-up and drop-off stations are located throughout London. Renting is easily done by bank card, for example at Santander Cycles . If you plan your bike tour to follow the parks and the Thames River, you can easily travel from one side of the city to the other and avoid most of the traffic.

The popular London Marathon takes place every April. The world’s largest fundraising event begins in Greenwich Park before passing by London’s most famous landmarks to the finish line near Buckingham Palace. Every year thousands of runners participate. Anyone who loves running and who prefers to watch the race from the roadside, can join in the cheering for the participants loudly.

Another big event in the spring is the Oxford and Cambridge Boat Race along the Thames from Putney to Mortlake. The two elite college teams have been rival to each other since 1829, and their followers flock to the riverbank to watch the race.

If you want to continue discussing the athletic achievements of the teams afterwards, you can do so in the surrounding pubs amidst the churning up of fans. However, some may prefer to go out of the city to see the sights of the city from a different perspective. A trip to the Thames Clipper Ferry is a good option. It’s worth having the camera handy when London’s skyline and major landmarks like the Houses of Parliament or the Tower of London pass by.

The highlight of the year, not just for British gardeners, is the spectacular Chelsea Flower Show . It takes place at the end of May on the grounds of the Royal Hospital.

Those who prefer culturual activities instead of enjoying fresh smell of chrysanthemums should definitely visit the Museums at Night Festival in May. The London Transport Museum , the National Portrait Gallery and the Victoria & Albert Museum also know the special charm of museums at night. In addition, many other top London museums and galleries offer many exciting evening events.

For lovers of Shakespeare there is an important address in London: Since its opening in 1997, the Shakespeare’s Globe at the South Bank has proven to be an incredible magnet for visitors. The arena is traditionally open to the volatile London sky. Thus, the 700 standing spectators must occasionally withstand the spectacular downpours – which does not diminish the attractiveness of the Globe. Visits include sightseeing of the theater and access to Shakespeare’s exhibitions, life on Bankside and theater in the 17th century. The season always begins on the poet’s birthday on April 23 and lasts until mid-October.

Another venue that opens its doors after the winter break in spring is the Open Air Theater at Regent’s Park. It has 1,250 seats and performs four plays each season. Among them are famous classics, contemporary works and one piece for the whole family. The theater hosts over 140,000 visitors a year during its 18-week season and is one of London’s landmarks with its bold and dynamic staging with . In the beautiful surroundings of the Royal Park with a free stage and auditorium, it forms a cultural hub and is an integral part of the London summer. Since its founding in 1932, it has been one of the largest theaters in London. 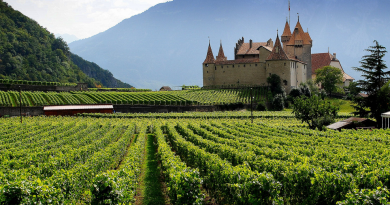 The Best Wine Regions of France 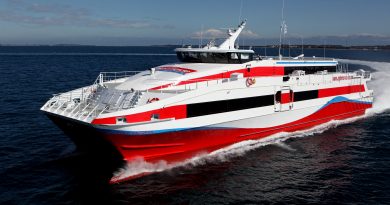 How To Go Sorrento By Ferry? 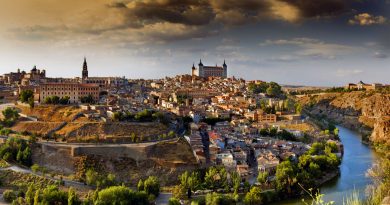 7 Toledo Attractions You Should Not Miss