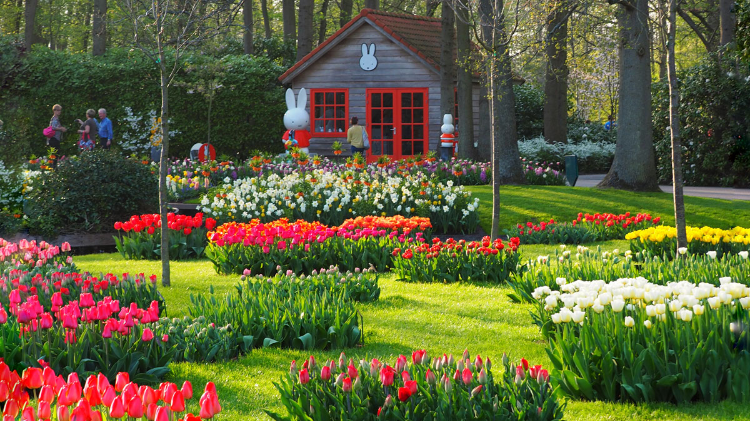 The best time to visit Keukenhof and to go on tulip route is April and May because you are witnessing a spring that is beyond your dreams during these times. As the world’s largest flower producer, the country has kilometers of flower fields and all fields are blooming with millions of color. Of course, the tulips, which have become the symbol of the Netherlands, are the leading stars, but it is also possible to see many kinds of flowers such as hyacinths.

3 Popular Routes To Choose From

We have 3 tulip road trip recommendations for those who came to the Netherlands during this period to go on the tulip route:

Whichever you choose, make sure to see Keukenhof. And if you haven’t been to the Netherlands before, spend at least 2 days in Amsterdam.

If you are not coming to Netherlands to ride a bike, you might not get the full joy as the biking is almost a national sport in Netherlands. In the meantime, it is a good idea to ride the bike because the country is flat, there is a settlement along the way.

Catching Kings Day is also a good idea for cyclists.

Here is details of Bloemen Route (Flower Route) by Car.

The World’s Most Beautiful Garden Keukenhof

Keukenhof, founded by Dutch people with an idea of having “the most beautiful flower exhibition in the world” is a park that does justice to live it up to its title. It will blow you away. It is possible to see various kinds of tulips and flowers in a tremendous landscape arrangement. There are also 4 pavilions. Some giving information about tulips, some containing aesthetic arrangements. It is hard to believe that so much effort has been given to such a large investment is only for a park to be open for two months. Yes, you did not hear wrong, planted 7 million flowers Keukenhof is only open in April and May! You must confirm the opening and closing days at the Keukenhof Tulip and Flower Gardens. The coming days of spring can vary from year to year.

Even if you do not make the Tulip Route, it is worth visiting Keukenhof wherever you are in the Netherlands. You can easily arrive by train. It is recommended that you spend at least 1 day. One of the most beautiful spring experiences you can have in the world. If possible, choose the weekdays when it is less crowded. The first opening hours of the park and the time towards the closing time are the less busiest times to visit. There are places where you can grab something to eat inside the park.

Some days there may be long ticket queues at the gate, so get your tickets from online (Tiqets or GetYourGuide) before you go.

If you rent a car, make your renting plans not via Amsterdam, but via Rotterdam or The Hague (The Hague, Dutch: Dan Haag). The Hague fits the route even more. If you fly to Amsterdam first, there are regular trains from the airport to both.

For accommodation, choose B & B’s. Breakfast is included, they have very nice rooms, very reasonably priced. 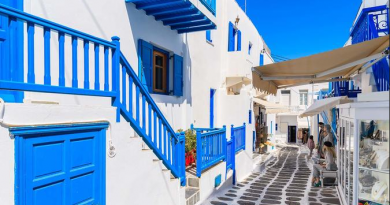 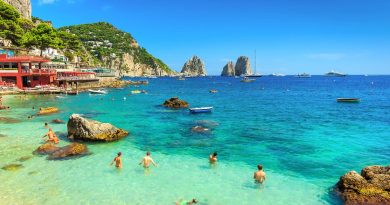 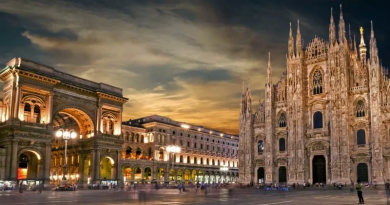