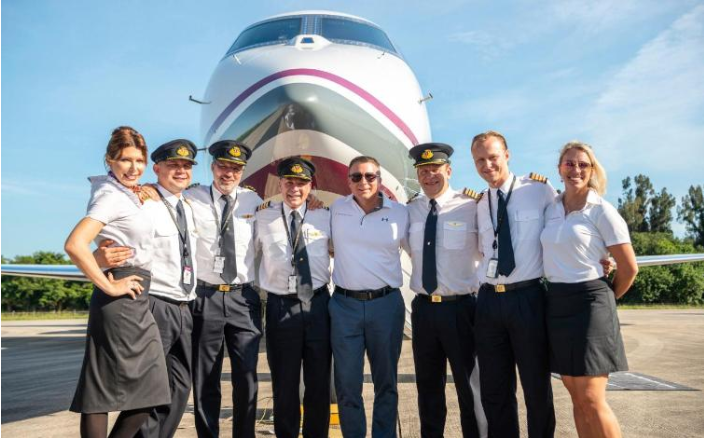 Around the world in 80 days. These days are long gone. While Jules Verne’s novelist Phileas Fogg mainly traveled by ship and rail, today it’s easy to get on a plane. It is getting faster and faster to travel the world.

An international team of airmen, led by a British pilot (Hamish Harding), has now set a new record. They scored the fastest round-the-world flight between 9 and 11 July 2019. The name of the mission was One More Orbit.

London pilot Hamish Harding and NASA astronaut Colonel Terry Virts, along with Russian Col. Gennad Padalka and six other pilots and technicians completed the 24,966 miles (40 179 kilometers) in 46 hours, 39 minutes and 38 seconds. They broke the previous record of 54 hours, seven minutes and twelve seconds with their aircraft Gulfstream G650ER. Their average speed was 861 km / h!

They passed the north and south poles nn the way. They started on 11 July, at the same exact time as the Apollo 11 lift off at the Kennedy Space Center in Florida (USA). They landed to refuel at Nursultan Nazarbayev Airport in Kazakhstan, at Sir Saewoosagur Ramgoolam Airport in Mauritius and at President Carlos Ibanez del Campo Airport in Chile. They stayed on the ground for about half an hour each time to refuel.

Before the trip, Hamish Harding said: “A critical part of the record is optimizing the fueling times as in Formula One pit stops. Our team has already flown to each location to plan the entire refueling process on the ground to a minimum 30 minutes and it will only work if there are no delays in landing and takeoff.

The International Air Sports Federation (FAI ) is checking/verifying the time now. “If confirmed,” says the site, “this time beats the previous FAI world record for a world tour across both poles”. So far, the Swiss Aziz Ojjeh, who flew around the world in 49 hours and 36 minutes in 2008, holds the record.

The confirmation would also ensure that there is an entry in the Guinness Book of Records.

The first official traveler around the world was the Portuguese Ferdinand Magellan , who set sail from Spain on 20 September 1519 with five ships and 237 crew. The mission was to find a western sea route to the Moluccan Islands in Southeast Asia, where there were rare spices for the King of Spain. On 7 September 1522, the ship arrived back again in Spain, but without Magellan, who was murdered in 1521 in the Philippines. His successor Juan Sebastian Elcano completed the mission.

On 15 August 1995, a Concorde of Air France started for the flight around the globe, it took 31 hours, 27 minutes and 49 seconds, however, it was a significantly shorter route than the current. There were stops in Toulouse, Dubai, Bangkok, Guam, Honolulu and Acapulco.

The first flight around the world took place in 1924. A group of US Army pilots needed 174 days for 44,242 kilometers. They did not follow a circular orbit. The mean circumference of the earth is 40,000 kilometers. 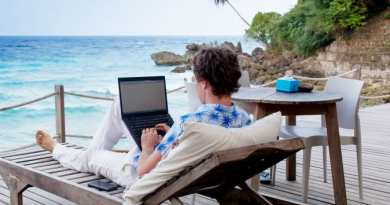 How To Travel The World and Get Paid / Make Money? 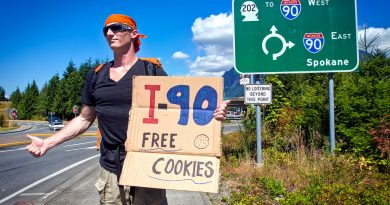 What Stops You Quitting Your Job and Travel the World? 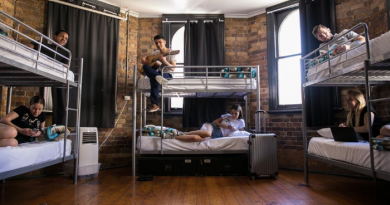 How to Make Friends at Hostels?