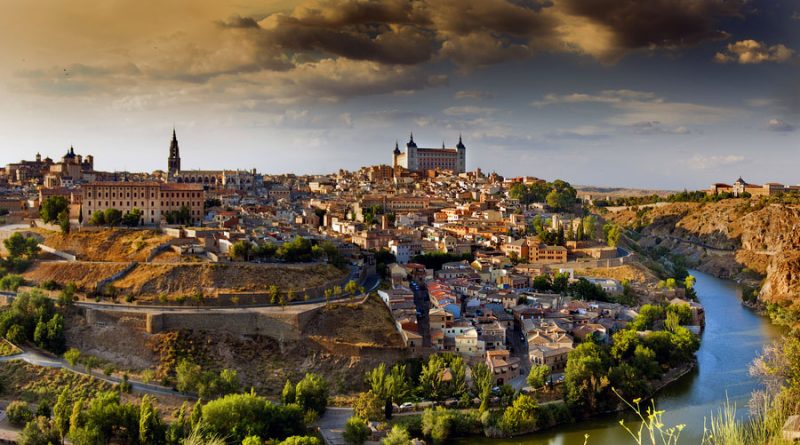 7 Toledo Attractions You Should Not Miss

You are welcome to the religious capital of Spain. It is fascinating city with its narrow streets and its unique architecture. Madrid and Toledo trips really give a lot of clues about the Spanish culture.

You came to Madrid and you are wondering where you should go next? You must think of Toledo should be your first route. You can reach this beautiful city with a 35 minute train ride from Madrid. Toledo’s historic city center is set on a beautiful hillside along the Tajo River. Inside the old city walls, there is a city that is unique to trace the city’s rich history.

Toledo Attractions & What To See?

Alcazar: Almost entirely collapsed after the palace was damaged in a fire. The restoration work is carried out in accordance with the original plans and now utilized as a weapons museum.

Museo de Santa Cruz: The museum is inside of a 16th century hospital founded by Cardinal Mendoza. The crown of the building, the stairs are traces of the Renaissance. The armor made in Toledo and gold-engraved swords on blackened steel are exhibited in the museum.

Iglesia de Santo Tome: The guests who visits this place usually come to see the funeral ceremony pictured in El Greco’s masterpiece Orgaz Konto. The most surprising aspect of the masterpiece is that it has never been moved and restored.

Sinagoga de Santa Maria La Blanca: There are eight synagogues in Toledo. But this is the oldest and the biggest. In the thirteenth century, in 1405, the military was converted the synagogue into church by the Order of Calatrava. Definitely one of the places to see.

Museo Sefardi: A little Gothic, a bit Islamic, a little Hebrew motifs. One of the most impressive spots. You should definitely see. There is a museum of Spanish Jews at the end of the synagogue.

Monasterio de San Juan de los Reyes: The monastery commemorated by the Catholic monarchs in honor of the victory over Portugal in the Battle of Toro in 1476 was designed as the place where the monarchs would be buried; But they were later buried in Granada. The main structure of the Isabelline style, designed by Juan Guas, was completed in 1492, reflecting the harmony of different architectural trends.

Toledo Cathedral: This is to the symbol of Toledo. The enormous dimensions of the Cathedral of Toledo reminded me of the Duomo in Florence. The spiritual center of the Spanish church and the position of the Archbishop of Spain.

Notes:
There are very narrow streets. You can tour the streets where two people can not pass by. I’m sure there will be great photos.
Shops are usually open from 10.00-11.00.
Steel workmanship is very advanced. Even the swords for the Hollywood war scenes are made here.
If you do not want visiting the museums, 6 hours is enough.

How can you reach Toledo?

Getting to Toledo is easy. You can reach Toledo for € 10.3 from the Madrid Station on the Atocha Renfe metro stop in Madrid. There is almost every 1 or 2 hour expedition. 35 minutes on the road. After you come to Toledo, you can explore to the city by paying 15 euros for the public tour bus and making 10 stops in the city. 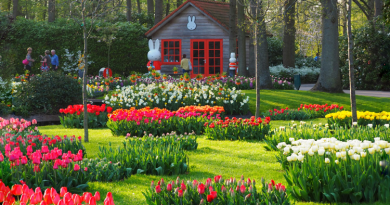 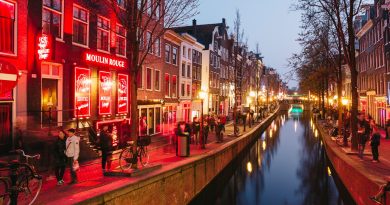 Things to Know About Red Light District in Amsterdam 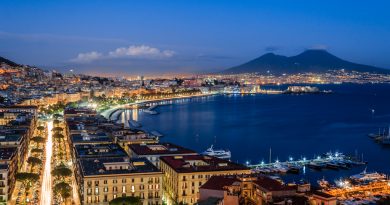 How To Go To Sorrento From Naples?