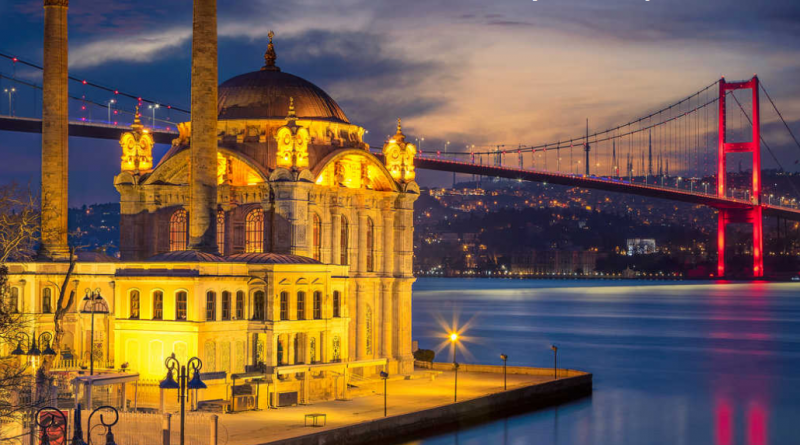 Two in one: Get to know the possibilities of countries that perfectly match a trip to Turkey

Turkey is a destination that concentrates virtually everything a traveler expects: some of the most beautiful and exotic landscapes on the planet, wonderful beaches, fine cuisine, historic sites, deserts, forests, mountains and stunning scenery.

With a privileged location and a huge territorial extension, stretching from the Mediterranean Sea to the Black Sea with areas in Europe and Asia , the country is one of the ideal destinations to combine other trips into one. Let’s explain: countries like Greece , Egypt , Georgia and Uzbekistan are some possibilities to include in your travel list along with a visit to Turkey .

Here’s how to combine these destinations with your trip:

Turkey and Greece are two destinations that concentrate a lot of beauty, history and culture. In addition to being strategically close and sharing part of the Mediterranean Sea , the two countries are great options to combine in a single roadmap. It is very easy to find low cost flights from Sabiha Gökçen International Airport in Istanbul or from the main airport of the Turkish capital, Istanbul Atatürk , towards Athens.

To optimize the travel time, the tourist normally chooses the airfares arriving in Athens and leaving for Istanbul . In the capital of Greece , home to Western philosophy and the arts, you can come face-to-face with some of the most fantastic places in mankind.

Turkey and Egypt seem to gather all the elements for a dream trip. The good news is that the two countries can be combined into one trip. There are several flights departing from the capital Istanbul towards Cairo , including operated by low cost airlines.

In just over two hours departing from Istanbul , one arrives at the exotic capital of Egypt , gateway to the country. Chaotic and impressive, the city offers some of the best museums in the world, with sculptures, sarcophagi and other precious things of the country, such as the Pyramids of Giza , only 18 km from the center of the town.

Georgia is a former Soviet republic located in the Caucasus , Asia , which reserves impressive and still little known landscapes in the world. And yes, the place is perfect to combine with a trip to Turkey as low cost flights depart from Istanbul directly to Tbilisi , Georgian capital. The approximate duration of the trip is two hours.

Exotic and charming, Tbilisi is one of those destinations that bring together diverse cultures in one place. There are many perceptible influences you can notice upon arrival in the city, the result of Soviet, Turkish and Arab legacies. And it’s exactly this mix that makes it a very unique place in the world, with a special charm. Highlight the Old City , which is home to Forte Narikala , a historic village accessed by cable cars and surrounded by ramparts, offering an incredible panoramic view of the region.

Turkey is also a perfectly strategic country for a trip to Central Asian destinations such as exotic Uzbekistan . Flights operate daily from Istanbul to the ancient city of Tashkent , the capital of the country, by several airlines, including low-cost airlines. The duration of the direct flight is approximately 4 hours and a half worthwhile: Uzbekistan concentrates some of the greatest works of Islamic architecture in the world.

The Uzbek capital, with about three million inhabitants, is a true historical treasure, marked by disputes and cultural marks of various influences. Places like the beautiful Khast Iman temple and the bustling Chorsu bazaar are just a few sightseeing spots in the city. Turkish Airlines also operates scheduled flights from Istanbul to Samarkand , the capital of empires and one of the most important cities on the famous Silk Road . 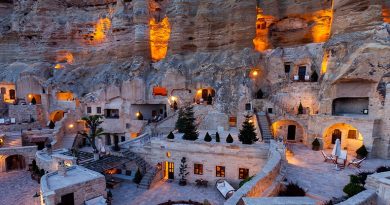 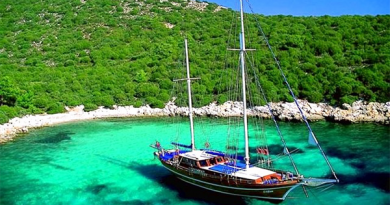 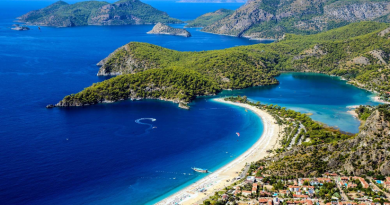